I have thoughts... I have made it pretty clear that I think Rachel Hollis is a fakey faker. Her brand of toxic positivity wrapped with curated authenticity just pisses me off. The announcement of her new book “Didn’t See that Coming” like a month and a half after she announced her divorce from Dave Hollis on Instagram just put me over the edge with it.

I am outraged and the unyielding monetizing of bullshit. Rachel Hollis made clear in her divorce announcement that their marriage had been struggling for the last three years….and during that time she has released books, coaching, marriage retreat weekends and podcasts on the topic of having an epic marriage. It’s all such bullshit. She posted on Instagram in May that her new book was into the publisher, seemingly days after she told Dave that their marriage was over. This despite the fact that in ‘Girl Wash Your Face’ she describes divorce as not an option, that anything can be solved with communication, sex toys, and making out. So she is fine selling this to her audience but not following the advice for herself.

All of it is overwhelmingly gross. She built an empire on marketing a life she wasn’t living. I am over this brand of BS influencer and I hope that everyone else is too. 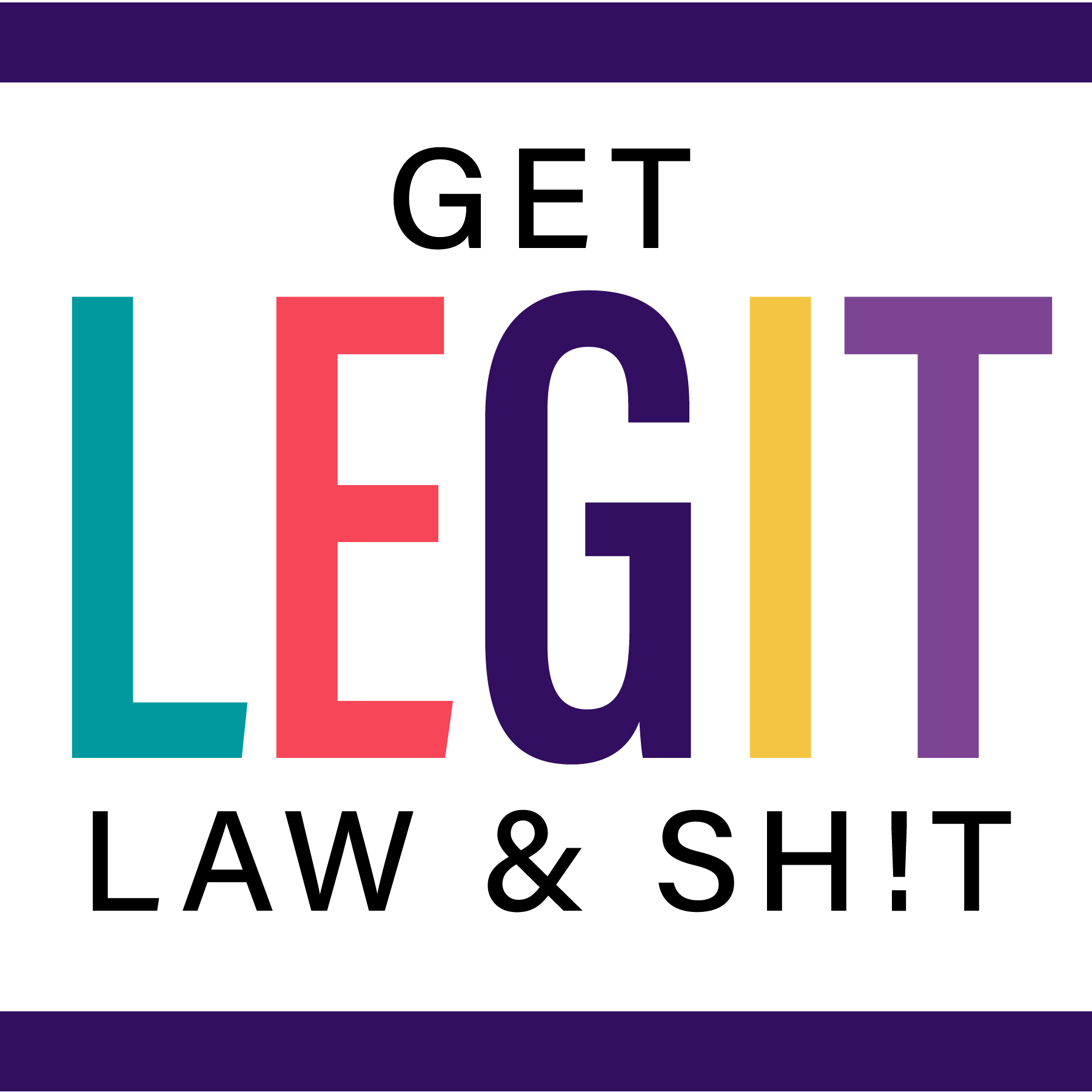 Get Legit Law & Sh!t
The Badass Lawyer Emily D. Baker talks you through the sh!t you care about with insight, humor & a few curse words.
The Get Legit Law & Shit podcast is a fresh take on law and business. Talking shit on the legal news you want to know about and how it relates to you and your business. Of course, it wouldn’t be an Emily D. Baker product if there weren’t some stories from her 10 plus years as a Deputy District Attorney and from the trenches helping clients navigate the wild world of online business. So if you are curious about what is going on and want to have a laugh you are in the right place!

If you want to connect with Emily she basically lives on Instagram @TheEmilyDBaker www.instagram.com/emilydbaker.

If you need help with your business you can find Emily’s products at www.GetLegitShop.com and her legal consulting at www.EmilyDBaker.com 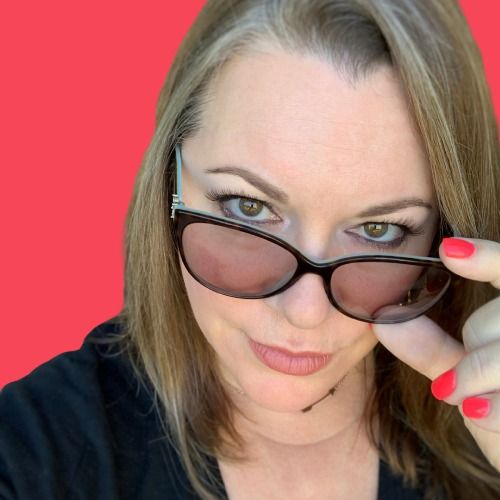